I have for the past few weeks used a new company called Hubbub. They claim to deliver local food, from local shops, to your door, when you want – and they do.

I live in the Herne Hill/Dulwich area and we have some fantastic local shops nearby – Franklins Farm Shop, Moxons for Fish, Luca’s Bakery, Mimosa Delicatessen (French/North African) to name but a few. I work fairly close to Chancery Lane and there are not many great food shops nearby. In the past I have had to rely on Ocado, great service and great supermarket food, but as someone who cooks regularly and is a self-defined food snob, I like local shops with great food providence, husbandry and sourcing. At weekends I can make it out and buy food for Saturday night, but generally by Thursday or Friday, I want cook something more when I get home.

My first go on Hubbub, was an Dover Sole with Bearnaise Sauce, fresh spinach, crispy potatoes and a Chocolate Fondant for pudding. I also wanted some bread and cheese – a Manchego and french bread. I booked the slot and ordered the food that morning at 11am. It was delivered between 6-7pm that evening. There was someone home, so it was not a problem. But they do allow instructions to leave the food in the front garden behind the bin, or at a neighbours. The food was perfect, fresh and there were notes from the local shops and receipts. The dover sole was exactly as I had asked for, skinned whole. Everything was fresh and in date with a good shelf life (not that that mattered as it was for that evening). For two of the best fish money can buy, for there is no greater fish than a Dover Sole, I paid just over £20. It may sound like a lot, but most restaurants charge them out at not less than £30 each. So with good wine, we had great food and a great evening for £50 in all without a babysitter. Going out for the same food, with taxis and babysitter, we would not have had much change from £200.

They don’t add a premium to the price, just charge a flat fee of £3.50 for the service and you can use as many local shops they list as you like. I thought I couldn’t recommend them highly enough. Then last week I ordered, again just before midday (their cut off point for same day orders). It was for that night, a Friday, I have three young kids and they were joining us for supper, so I wanted to eat at 7.30. This time I was doing steak on a barbecue. Their butcher is the Ginger Pig, so it was going to be good. Then at around 5ish I got an email to say that their delivery man had come off his bike. He was OK, but perfectly understandably in no state to deliver. Now they are a new company and sometimes stuff happens, they had let me know and their delivery man had been in an accident. It was a bit inconvenient, but in the big scheme of things the delivery man was OK and I certainly wasn’t going to hold it against them. But that is not the Hubbub way.

I got a text, then I got a phone call from Sonja (I hope I remebered the name correctly) at Hubbub. She was driving down from North London to ensure that we got our delivery. The delivery was due between 6-7pm, they were going to be late. Probably 15 minutes late! In the end they were 10 minutes late and apologetic. Suffice to say the food, the centrepiece – a single rib of beef on the barbecue – was great and the kids enjoyed it. The service was even better. I don’t understand how they manage it commercially, but I really hope they continue to. This is supporting great local shops, brilliant produce, totally traceable (no horsemeat until they find a butcher that does it!) and incredibly convenient, super value and truly brilliant service.

Hubbub is fantastic, try it and support the best on your local high street. www.hubbub.co.uk 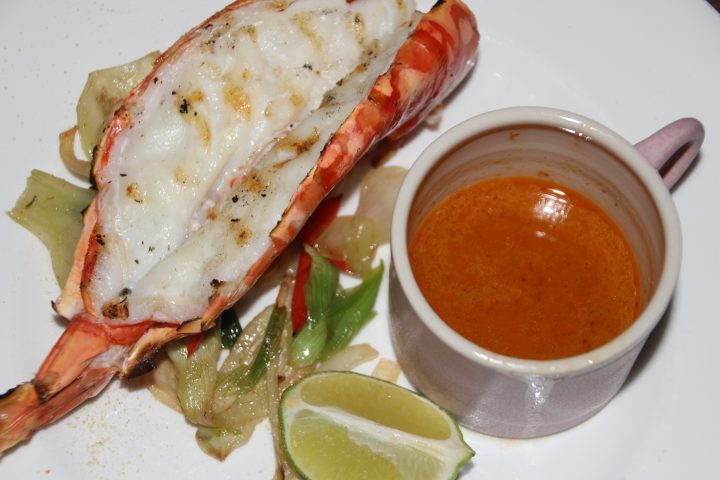 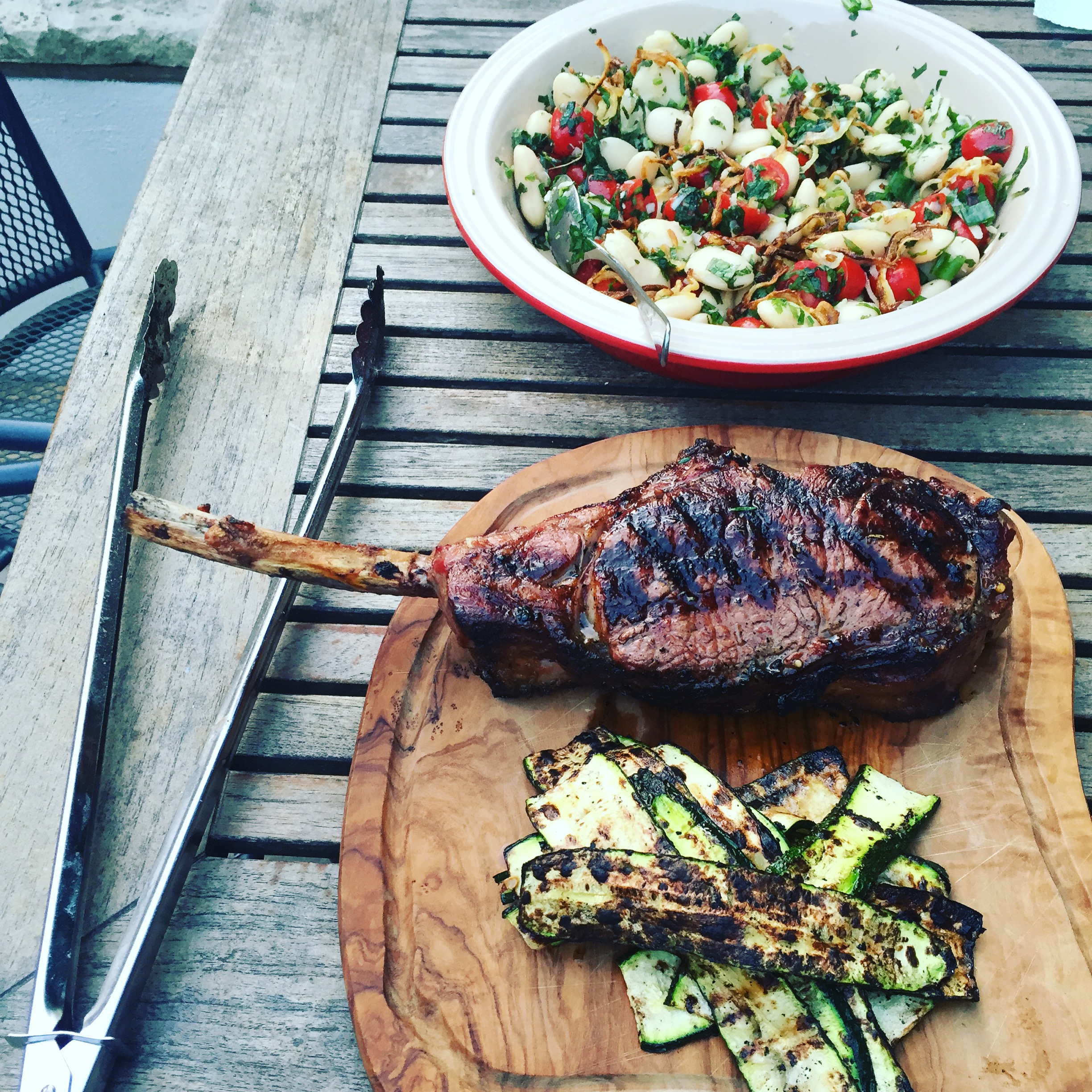